Festival Sinema Australia Indonesia (FSAI) is back in 2021, showcasing the very of best Australian and Indonesian film to screens across the archipelago.

Spanning a diverse range of genres, this year’s film line-up is a celebration of stories that highlight Australian history, diversity, and creativity.

Access the Virtual Screening 5min before the event start time by logging into your FanForce TV account. The Screenings are livestreamed, so be sure to arrive on time!

PARTICIPATE IN THE Q&A

Stay tuned after select film screenings to participate in Live Q&As with our special guest speakers. Use the Live Chat to share your insights and ask them anything.

For the first time in its six-year history, Festival Sinema Australia Indonesia is being held in a virtual format, bringing an assortment of uniquely Australian stories to homes and devices across the archipelago.

Our selection of Australian films this year are an exemplification of Australia’s diverse, multicultural and creative society. It includes the historical drama ‘The Furnace’, animated film ‘Combat Wombat’, psychological horror ‘Relic’, the delightfully bright family film ‘H is for Happiness’, romantic drama ‘Dirt Music’, and the uplifting documentary film ‘Jaimen Hudson: From Sky to Sea’.

Cinema brings us together and the global pandemic has demonstrated to us all the importance of community and staying connected. Reflecting that, each film screening this year will include a live-chat feature, allowing moviegoers the ability to engage directly with one another as we enjoy FSAI’s diverse line-up of films together. We are also pleased to present a series of interactive masterclasses and audience Q&As with Australian film experts, sharing their experiences and knowledge with emerging Indonesian filmmakers.

This year’s Festival Sinema Australia Indonesia will be like no other. I look forward to sharing it with you. 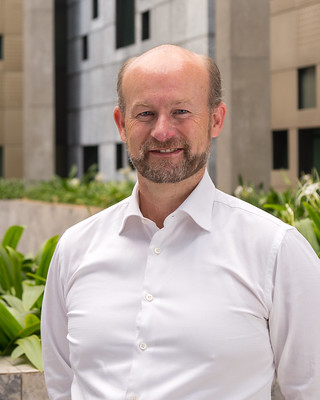 My relationship with Australia goes way back to 2006, when I was a journalism student at the University of Sydney. My one year completing my master's degree was filled not only with journalistic assignments but also acting in theatre productions. Many of the Sydney University students I worked with on those shows, and who welcomed me so warmly into their group, have now gone on to be successful television writers, directors, actors, and comedians in Australia.

Australia was also the place where I had my first experience of film acting. I acted in Norman, a 16mm Sydney Film School student film directed by my future husband. I ended up acting in three student films and caught the film acting bug.

Given all these happy memories of acting in films and theatre in Australia, I was delighted when I was asked to be the first Sahabat FSAI five years ago and it's great to be back this year.

Not many Australian films are released commercially in Indonesia so FSAI is normally a rare opportunity for Indonesian audiences to see Australian films on the big screen. Despite the pandemic, we will still be able to enjoy some of the best of Australian and Indonesian films of various genres online, fully socially distanced and in the comfort of our own homes.

But it's about more than just watching. The festival is also an opportunity for the Australian and Indonesian film industries to create new links and explore possibilities for collaboration. There will be two Indonesian films by Australian alumni, 3 film masterclasses, 2 film Q&A sessions, 8 quizzes, workshops for aspiring Indonesian filmmakers and, of course, 16 film screenings.

There will be something for everyone! The psychological horror, Relic; the romance, Dirt Music; a western thriller in the beautiful plains of Australia, The Furnace; the inspiring and uplifting documentary From Sky to Sea; and  children and family films like Combat Wombat and H is for Happiness. All exciting films to entertain, inspire and elevate our moods this June! 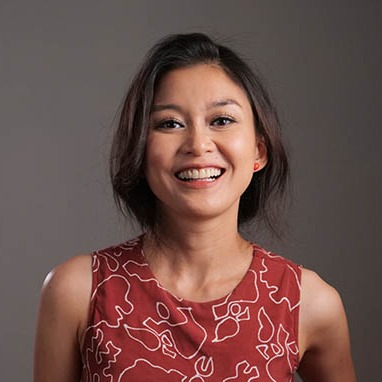 The Australian Government expresses its gratitude to all partners of Festival Sinema Australia Indonesia 2021.